Ready to get started with

is a Non-Profit organizationwith a purpose to provide information to its members, government entities and the general public regarding the trucking industry; to promote highway safety and improve the industry’s image, and provide an open forum for the advancement of commerce in the region. Its primary activities are to hold regular meetings and social events in the metropolitan area of Charleston South Carolina, consisting of Charleston, Dorchester and Berkeley Counties. 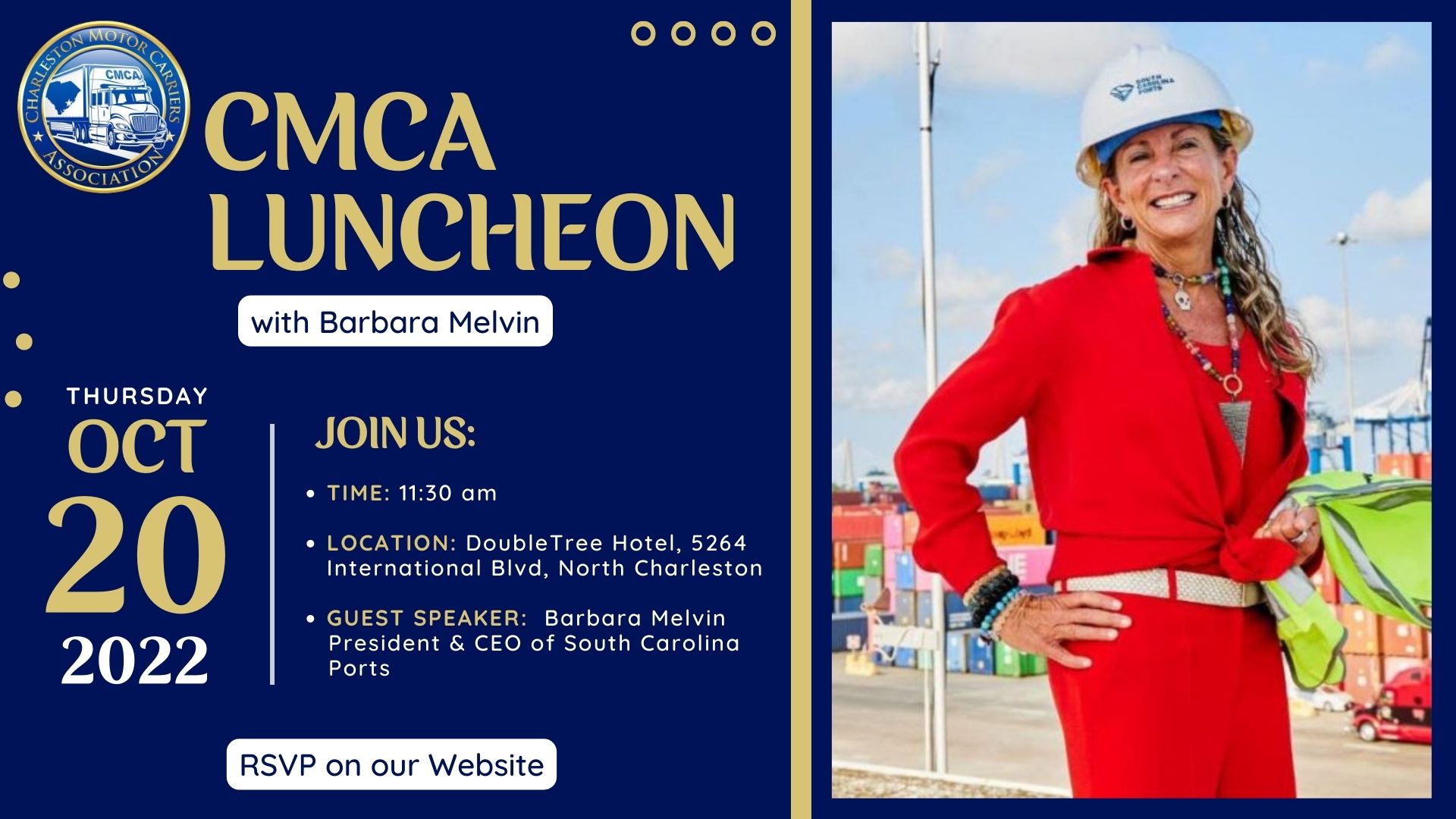 Barbara Melvin became president and CEO of South Carolina Ports on July 1st, 2022. Melvin is the sixth leader in the port’s history and the first woman to lead a top 10 U.S. container port.

Before joining SC Ports in 1998, Melvin served as director of Government Relations for the Charleston Metro Chamber of Commerce and as a policy analyst for the Georgia Governor’s Office of Planning and Budget.

Ms. Melvin has received many prestigious awards and honors, including:

Ms. Melvin holds a bachelor’s degree in political science from Georgia Southern University with a minor in international relations and a Masters in Business Administration in Global Supply Chain from the University of Tennessee Haslam School of Business. 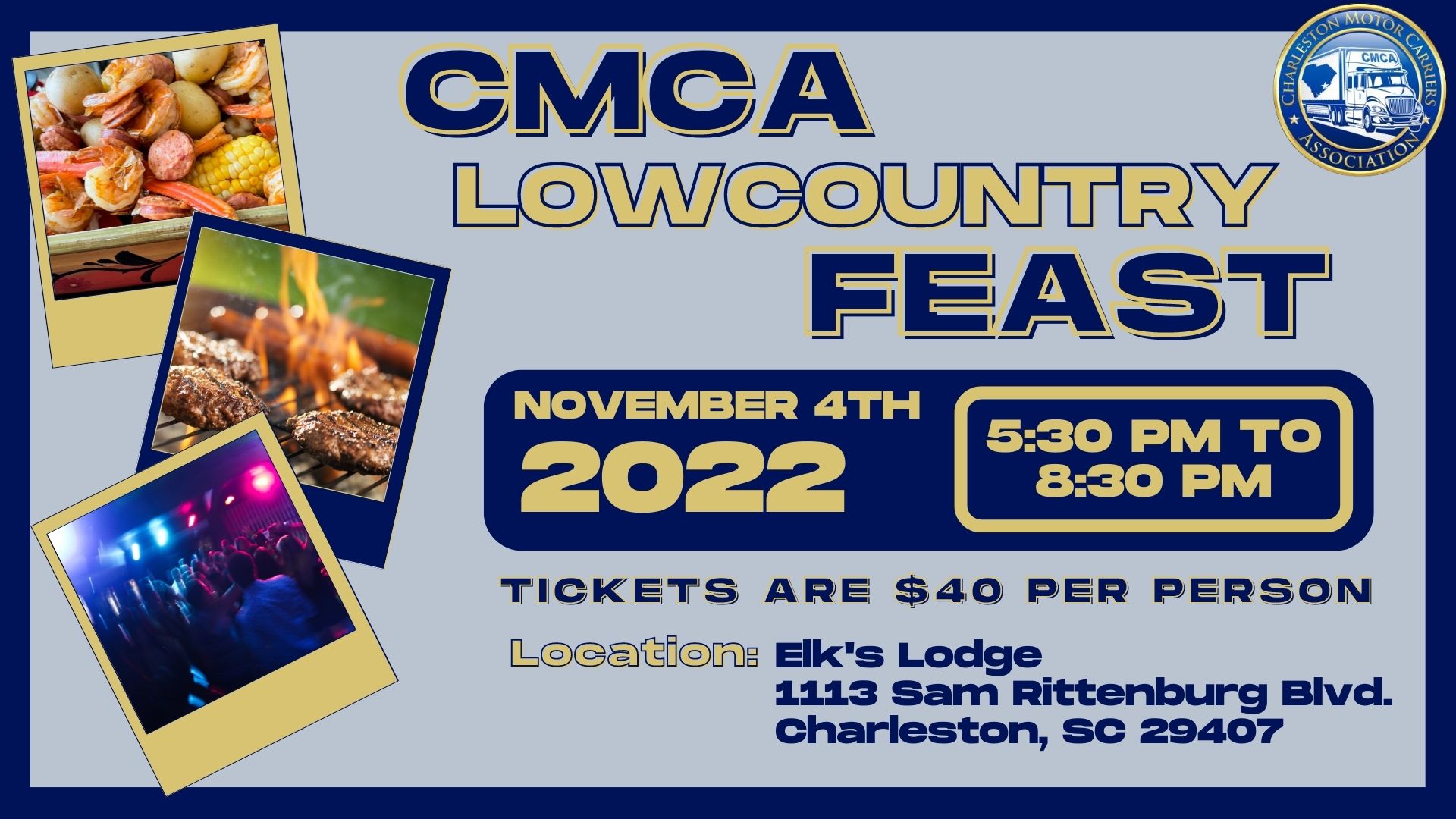 The Waterfront Collective made up of: The Propeller Club of Charleston, CWIT, MASC, CBFFAC, and CMCA is excited to host the annual Holiday Party at Harborside East. With beautiful views of Charleston Harbor and plenty of free parking, this is a great opportunity to entertain your co-workers, employees, and customers. Enjoy a great evening of maritime camaraderie, food, and drink.

Sponsorships are available and included below:

Advanced payment is required.  Reservations must be made by Monday, November 21, 2022.

Please contact Taylor Jackson at tjackson@sccompetes.org or 864.992.4338 with any questions.